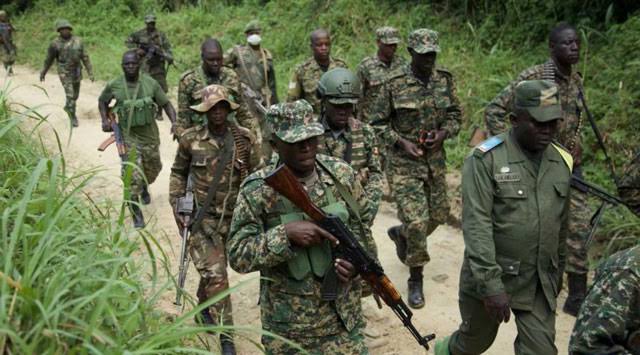 Shs64.5 billion of the approved Shs152 billion, will facilitate UPDF to flush out the Allied Democratic Forces (ADF) militants in DRC in the ongoing joint operation with the country’s armed forces (FARDC) codenamed “Operation Shujaa” while Shs87.5 billion will be spent to pacify Karamoja sub region in a disarmament exercise, code named “Usalama Kwa Wote” loosely translated to mean “Peace for All.”

This is part of the Shs617.9billion Supplementary budget for Financial Year 2021/2022 that Parliament approved during the plenary sitting on Thursday.

The Minister of State for Finance (General Duties), Hon. Henry Musasizi, said that supplementary expenditure which is coming barely a month to the new financial year has been warranted by expenditure pressures from 10 Votes to cater for salary shortfalls, emerging security concerns and other critical activities. He assured the House of the guaranteed source of funding.

Shs25 billion has been allocated to Ministry of Works and Transport to facilitate works on security roads in Karamoja region, while Shs251.7 billion will go to meet wage shortfalls under various Central and Local Government Votes.