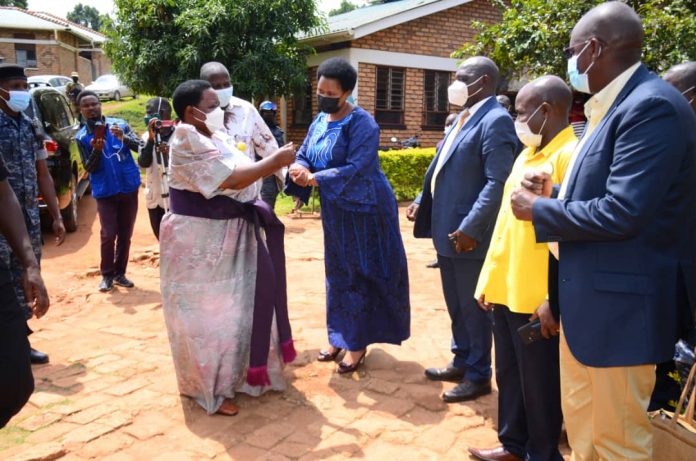 Joined by area MPs ,Local leaders and technocrats participants were sensitized on the 7 pillars of PDM , general concept of the programme and roles of different players.

This is part of the ongoing Parish Development Model rollout exercise in the country headed by Ministers and state Ministers designated in their respective areas of jurisdiction.

Parish Development Model is a newly launched last mile strategy for service delivery by Government of Uganda aimed at improving incomes and welfare of all Ugandans at household level.