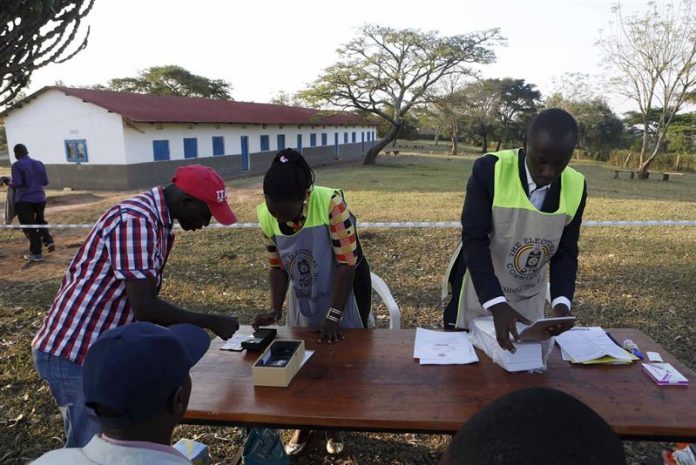 With only one month  left for the  nationwide women council elections to officially kick off after the  expiry of their  statutory   four year term, Uganda Electoral Commission officials have interacted with   top officials  of the various registered political parties , regarding the pending women elections, which officially  kicks  off on the 2nd July 2022.

The one day   national stakeholders meeting was held at Royal Suites, Bugolobi in Kampala.

With the pending expiry of the current women councils  nationwide  within a few weeks’ time from now, Uganda Electoral Commission officials have today interacted with  the various top  political parties officials, human rights activists and some security  officials regarding  the pending  nationwide women council elections scheduled to kick off  early  July this year.

Village Women Council elections are scheduled for the 2nd of July, Parish Councils   on 22nd July, Sub county and Town Councils on 2nd Aug,  District  on 12th Aug, with the national council women elections coming last  between the 22nd and 23rd Aug this year.

The Commissions’ Vice Chairperson Hajati Mariam Lubega advised those advocating for the extension of the term from four years to five years to lobby Parliament to change the law.