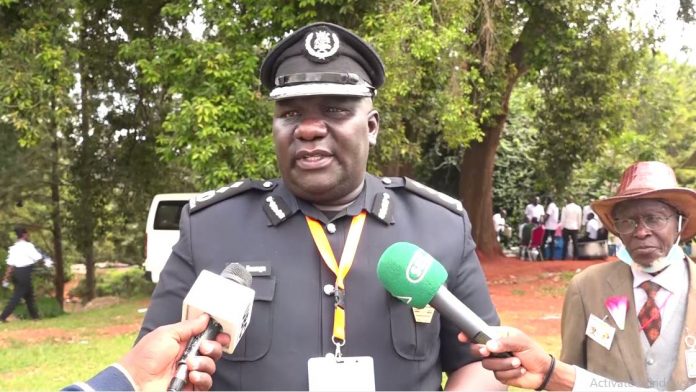 Several personalities have been honored with National medals for their contribution towards National Development of Uganda.

Enanga says such an honor is a motivational factor which young and upcoming career officers should aim at.