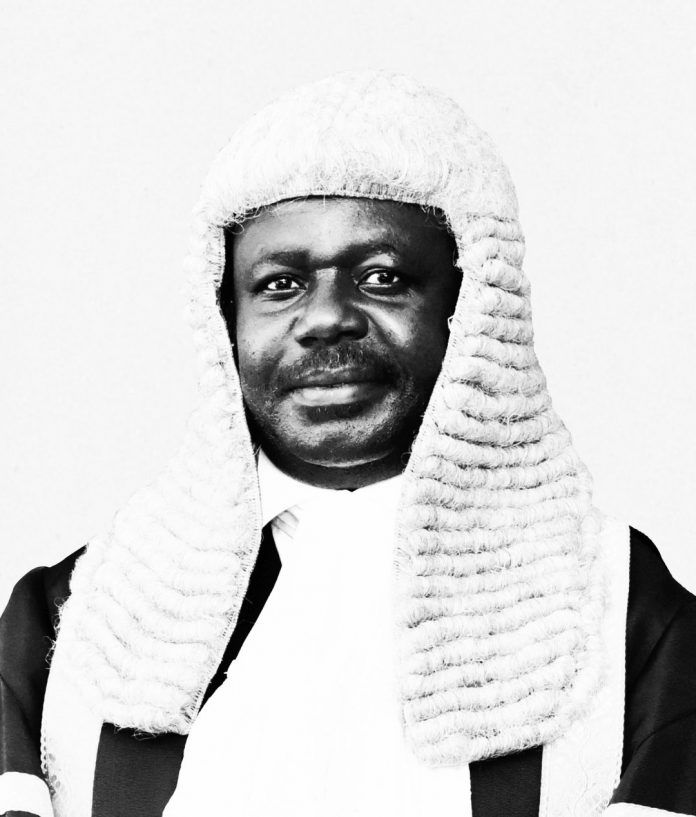 The Chief Justice, Alfonse Owiny Dollo has revealed that a Jacob Oulanyah Education Trust Fund has been set up to educate the former speaker’s children and other who depended on him.

He added that the Fund will be chaired by himself and composed of members like the Speaker of Parliament, Anita Among.

“It is our vow, our determination that Jacob Oulanyah’s children will not be able to see Jacob now physically, but their dreams and their pursuit of education will continue as if Oulanyah was still alive. Those who are studying outside will not come back to study in Uganda, they will continue to the highest level of their pursuit,” he said.

Owiny Dollo also said that they will extend this support to all those who depended on Oulanyah, adding that this will be possible if the love which has been shown by the grief of Ugandans is converted into a contribution to the trust fund. He pledged to account for all the finances they raise for the cause.

He says that Oulanyah remains alive through his children left behind.

“In my tradition, there is continuity in Jacob Oulanyah in his children. How can we then prove that the outpouring of our grief, the massive show of our love was not just for the moment, but it was a true endearment to someone who accomplished so much in a short time,” Owiny Dollo questioned.

The revelation by the Chief Justice followed a moving eulogy by  Prossy Kaka Oyella, a senior three student of Seroma Christian High School who Oulanyah was sponsoring.Oulanyah had through his effort secured bursaries for over 100 students at Seroma Christian High School in Mukono and was part of the student’s life, mentorship, and inspiration as demonstrated by testimonies from the school.

During the service to celebrate the life of Oulanyah at his residence in Muyenga on Sunday, 03 April 2022, some of the students poured out their hearts to their sponsor, Oulanyah.

An emotional tribute by a senior three student, Prossy Kaka Oyella left mourners in tears after she expressed fears that her hope for education was gone.

Oyella said that she last spoke to Oulanyah in 2020, but was saddened with disbelief over the announcement that her sponsor had passed on.

She said she wished she had a second opportunity to speak to Oulanyah saying he used to tell them that Christ was everything, and was born again.

She called on Government, and specifically Parliament to continue with Oulanyah’s effort of sponsoring them saying the deceased would give them everything.

“He picked me in 2019; hope for education was gone because I passed well, but I thought I would end up not going to school, the way other people had ended up, but he built hope in me for education. I first said, ‘Lord you know everything’, but my worry is this might be my last time to go to school, please help us.”

The Speaker of Parliament, Anita Among said that the children of Oulanyah will now be a responsibility of the Parliament of Uganda.

Among said that Members of Parliament will contribute to the Jacob Oulanyah Education Trust Fund that will be used to sponsor Oulanyah’s children in school, but also other needy Ugandan children.

“We want to pledge to you the children of Jacob, we as the Parliament of Uganda, we have got an additional responsibility of Jacob’s children, you are our children,” Among said.

She hailed the Parliament of Uganda for foregoing several things and ensuring that Oulanyah was taken for treatment.