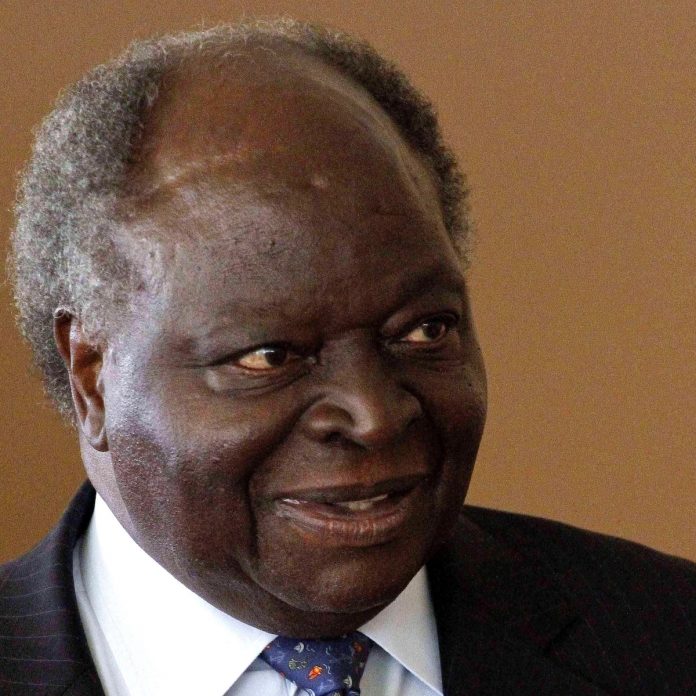 Kibaki served as the third president of the Republic of Kenya from 2002 to 2013.

President Kenyatta has declared a period of mourning, including the flying of flags at half-mast until a state funeral is held for Kibaki. Details to follow.