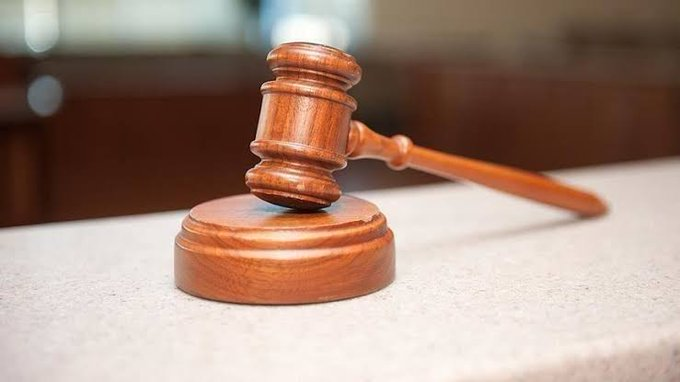 Court of appeal has reconfirmed NRMs Nsegumire Muhammad Kibedi as a duly elected member of Parliament for Mityana North Constituency.

Justices of court of appeal said, the appellant Dr Gordon Sematiko Katende failed to prove to court with that the respondents Electoral Commission and Nsegumire participated in election irregularities.

The petition was dismissed with costs to the appellate.

The judgment read by the court of appeal registrar Suzan Kenyange, justices said, the appellant failed to prove with evidence to court.

Although Dr Ssematiko alleged to Court that, a one Jane Kaitale one of Nsegumires agent gave out money to voters, he also failed to prove this to court.

Judge Tadeo Asiimwe of high court Gulu also declined to nullify Nancy Achora’s victory when he dismissed NRMs Molly Lanyero petition due to lack of evidence to prove to court that Achora and Election Commission participated in vote bribery, violence and that they interfered with elections.