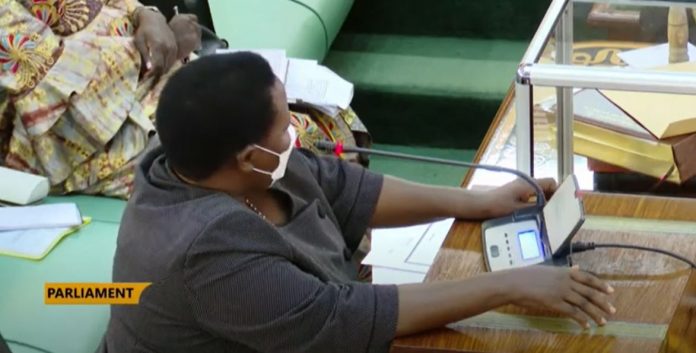 By close of business on Monday, over 20 bodies had been retrieved from the runoff water channels following the flooding that hit mainly Mbale industrial division

MPs hailing from the region also fear that the situation might worsen with projected rains that might lead to the outbreak of diseases, hunger and homelessness

During plenary, while presenting the status report findings of the incident, Prime Minister Robinah Nabanja told the house that over 90,000 tons of relief food has already been dispatched to the affected areas

“The government, through the Honourable  Minister of Disaster Preparedness has provided relief food . A tune of 90 metric tons to Mbale City and Kapchorwa” the Prime Minister Robinah Nabbanja said.

She also told the house that a team of experts from the UPDF engineering brigade, ministry of works and Uganda national road’s Authority are all on ground to help in the excavation and fixing of broken bridges and roads

“UPDF and police have intensified search and rescue operations by clearing the riverbeds. The republic of Uganda has committed Shs5 million to each of the bereaved families to cover all expenses” the Prime Minister added.

Speaker of Parliament Anita Among has tasked the office of the prime minister and other line ministry to keep on ground and monitor the situation.

She also tasked all areas MPs to go on ground and report the findings to Parliament in a weeks’ time.

“People are dying day in day out and we need to go with all the Members of parliament o those affected areas.” said the Speaker of parliament Anita Among.