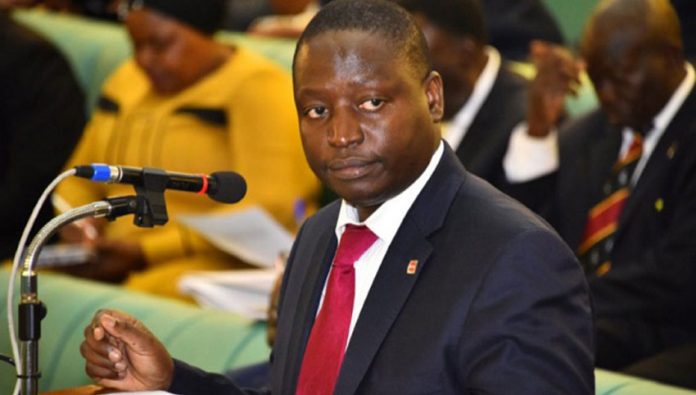 Ugandan Members of Parliament have appealed to government to prepare for a possible negative economic aftermath of the Kenyan Presidential elections.

The call comes in the wake of increasing commodity prices including fuel whose main transit route to Uganda is the port of Mombasa in Kenya.

The consultations have been on-going, the crowds have been growing and now the process of nominating presidential candidates is on course.

The race is tight, the excitement among supporters of the competitors is high and the candidates are hopeful.

But the situation is worrisome to some leaders in the East African region.

Members of Parliament from Kenya’s sovereign neighbour Uganda are some of them.

Once bitten, twice shy. The Uganda legislators are worried of what may become of the exercise when the outcome is announced.

Their worries stem from the 2007/2008 post-election violence that saw thousands killed and hundreds of thousands displaced a situation that affected Uganda economically.

However, these fears have been allayed by State Minister for Trade David Bahati.

Bahati who recently represented Uganda at the Kenyan National Thanksgiving prayer says the political situation that side is not worrisome.

The Presidential race is said to be two-horse with Kenya Kwanza’s William Ruto on one side and Azimio La Umoja’s Raila Odinga on the other. Elections are scheduled for 09th August 2022.