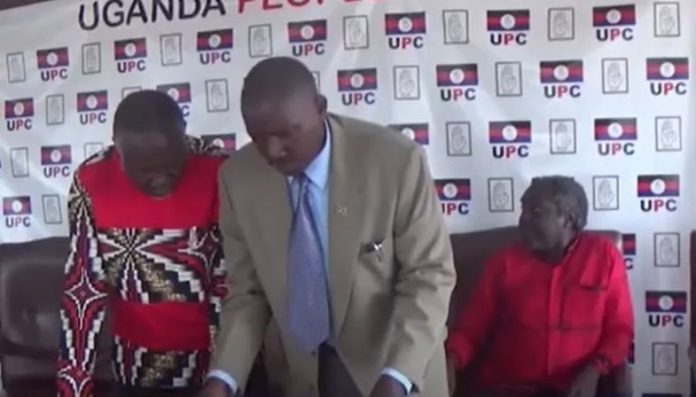 Out of the 10 votes cast, Fred Ebil got 5, followed by Joy Atim Ongom with 3, Isaac Ojok with  2, with the rest scoring nil.

Fred Ebil  pledged   to use his earlier experience as  a former legislator  to fast track  the East African Assembly’s primary concerns , basically political federation and the monetary union.

During the forthcoming elections, NRM is supposed to be represented by 6 MPs, opposition 2, and Independents 1. Ebil joins DPs Dr. Gerald Siranda who was sometime back nominated by DP for the opposition slot, while NUP and FDC opted to abstain.